Some franchises are destined for great things in the right hands. Star Wars with EA is not one of those cases. For some time it seemed like EA was in the right track after acquiring the money-making license back in 2013. Since that time the publisher appears to be having a rough time to figure out how to make a good game with one of the most recognizable brands in the world. They seemed to be in the right path after releasing their first game, a revival of the old Battlefront series, but mixed reviews a release full of bugs that were patched as they were found made the game fall through with the fans. The announced a sequel shortly, and they managed to screw up big time with a monetization scheme that bled the player, as well as a less than stellar campaign mode.

In what seems to be a trend of bad news for Star Wars gamer around the world, EA shortly announced the cancelation of a single player platform that was being developed by Visceral Games as they are closing down the studio for god. To add insult to injury the future of the last remaining announced project “Star Wars Jedi: Fallen Order” seems to be END_OF_DOCUMENT_TOKEN_TO_BE_REPLACED 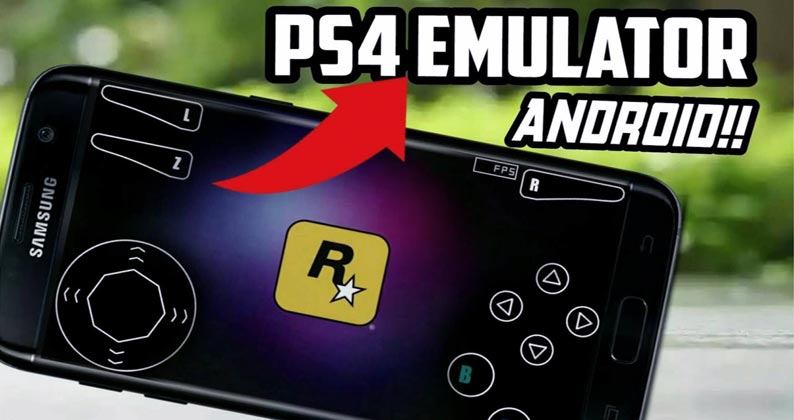 While the Sony console remains popular and keeps a steady track of solid sales, there are a lot of people that feel they are being left out of the loop because they chose other console or merely because their games mustered enough curiosity to try them out at least once. After all the PS4 is the console that still END_OF_DOCUMENT_TOKEN_TO_BE_REPLACED 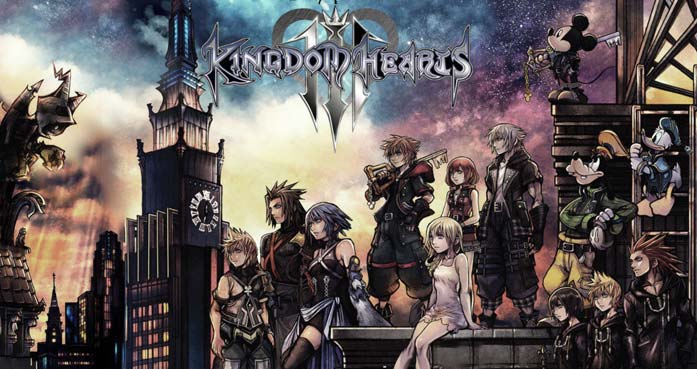 Let’s set the tone of our appreciation in the table first: Kingdom Hearts 3 is a role-playing game, at least that’s how it’s marketed and how the items system seems to work. The game, however, feels closer to a 3D platform melee-style action game. Sora, Goofy, and Donald have to END_OF_DOCUMENT_TOKEN_TO_BE_REPLACED

Much of the story seems to be a heavily guarded secret. As past MK games, this new entry seems to have a storyline following the events as they have been occurring since END_OF_DOCUMENT_TOKEN_TO_BE_REPLACED